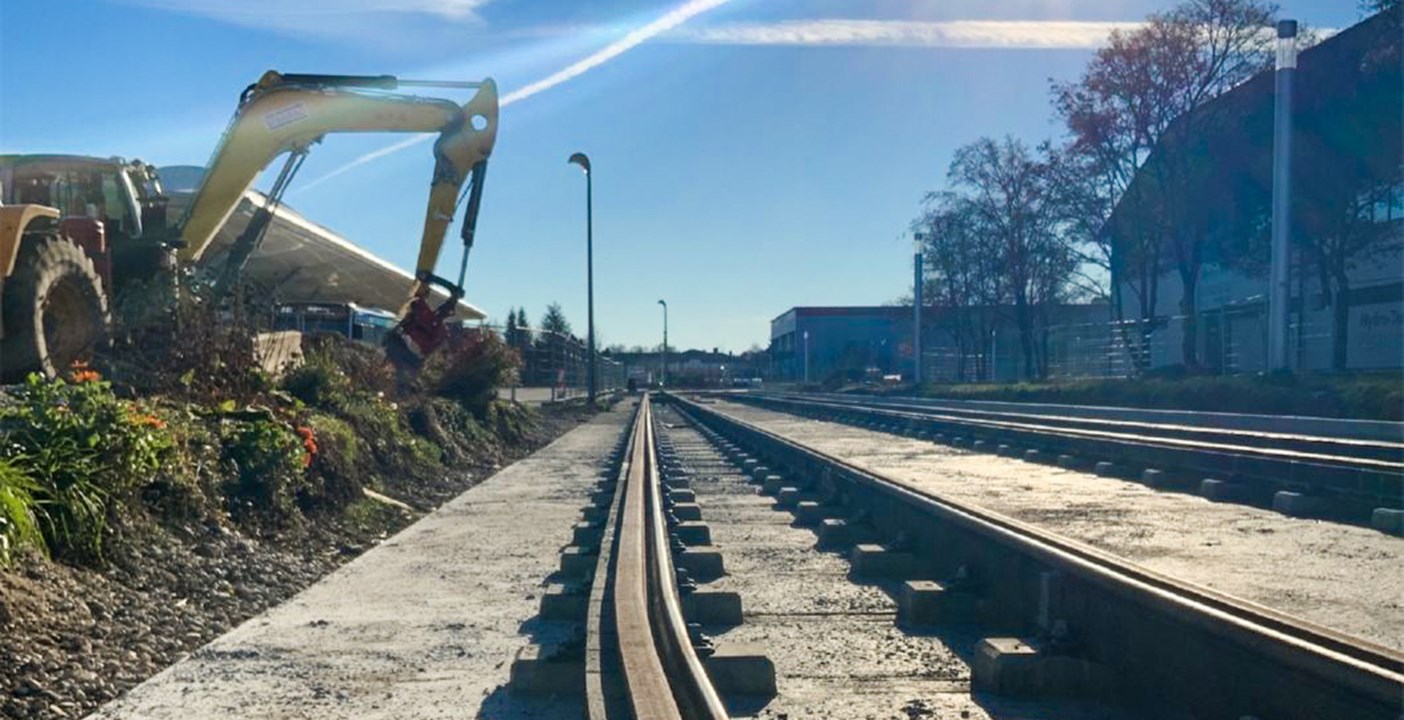 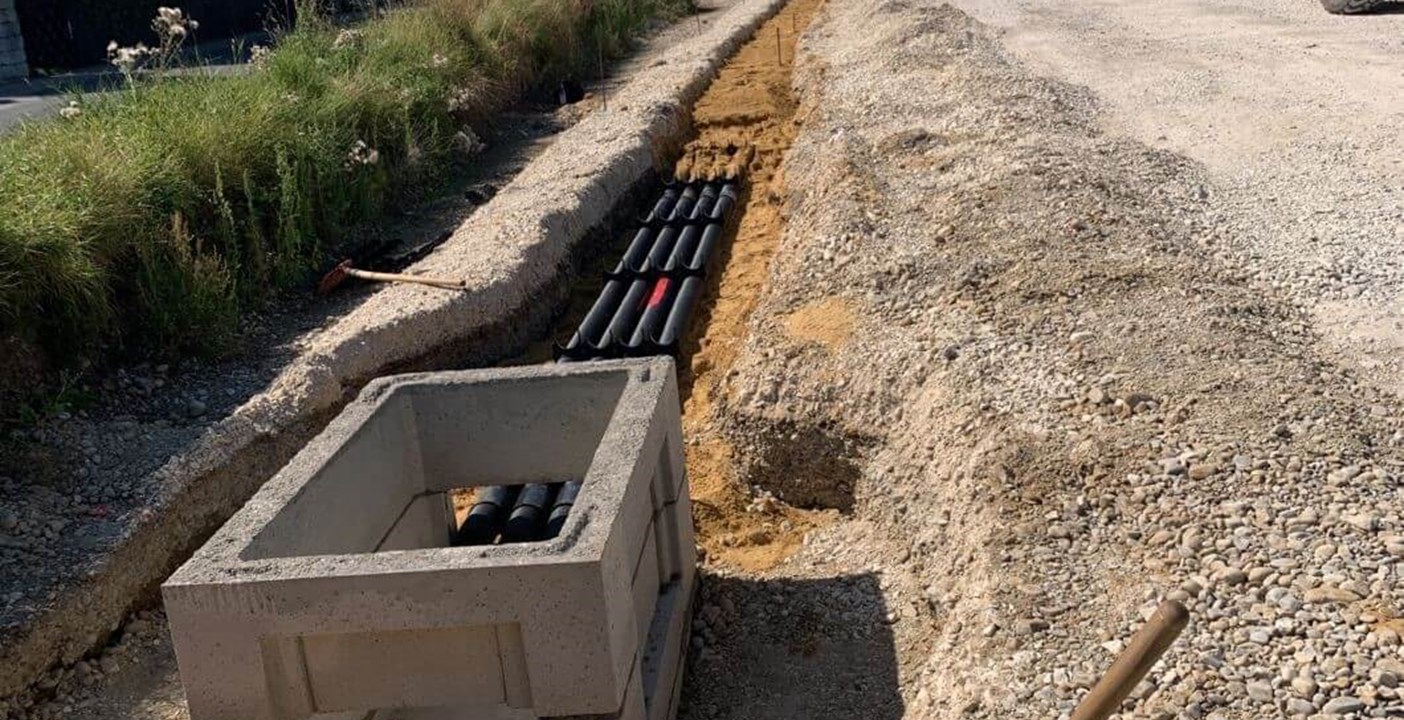 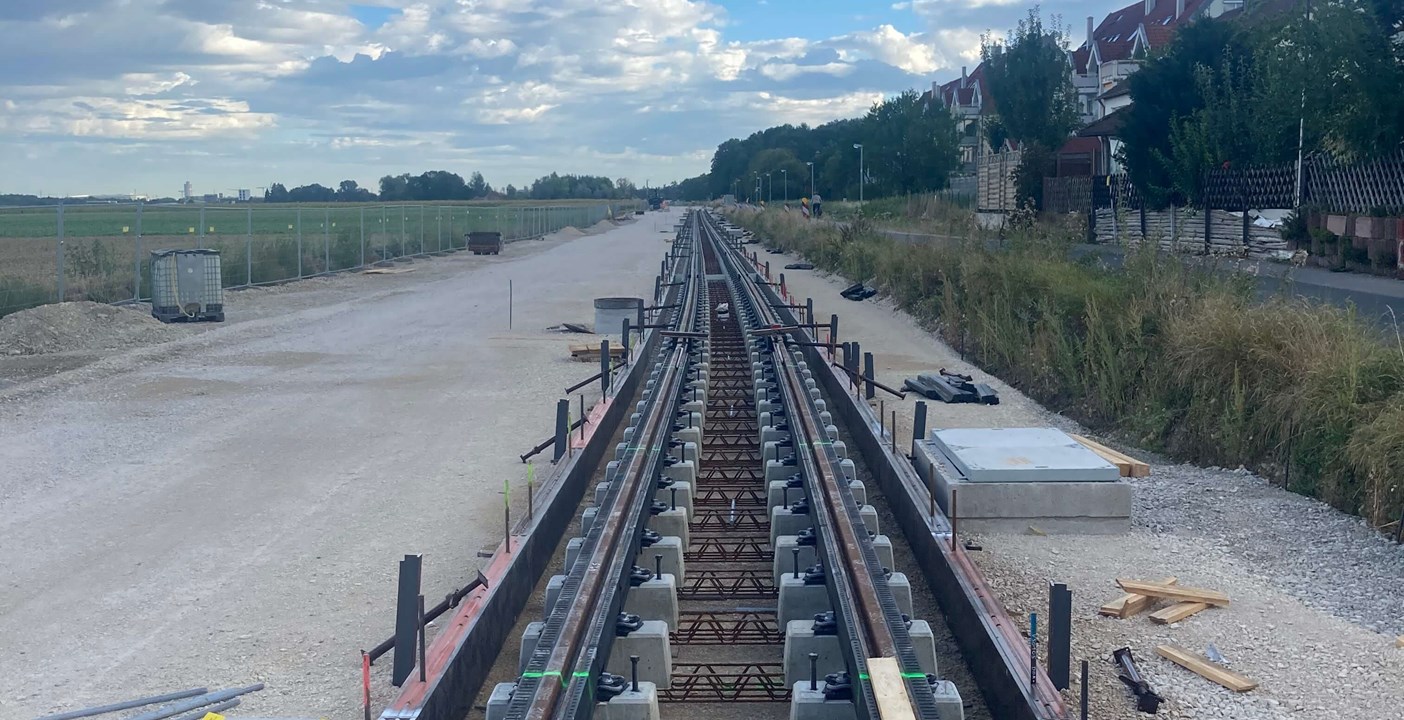 The new double-track line of streetcar line 3 of about 4.6 kilometers connects the urban areas of Augsburg and Königsbrunn. In the process, Kling Consult organized not only the rerouting of the divisions for the adjacent areas, but also the redesign of the streetcar line's main division route. Subsequently, the existing soil was recompacted and a ballast layer was constructed. Various track construction systems were used for the subsequent track construction: In the Augsburg section of the line, a turf track with an elevated vegetation layer was constructed. In the Königsbrunn section, on the other hand, a low-lying grass track was laid. Short sections in the area of crossings were constructed as a solid track and asphalted.